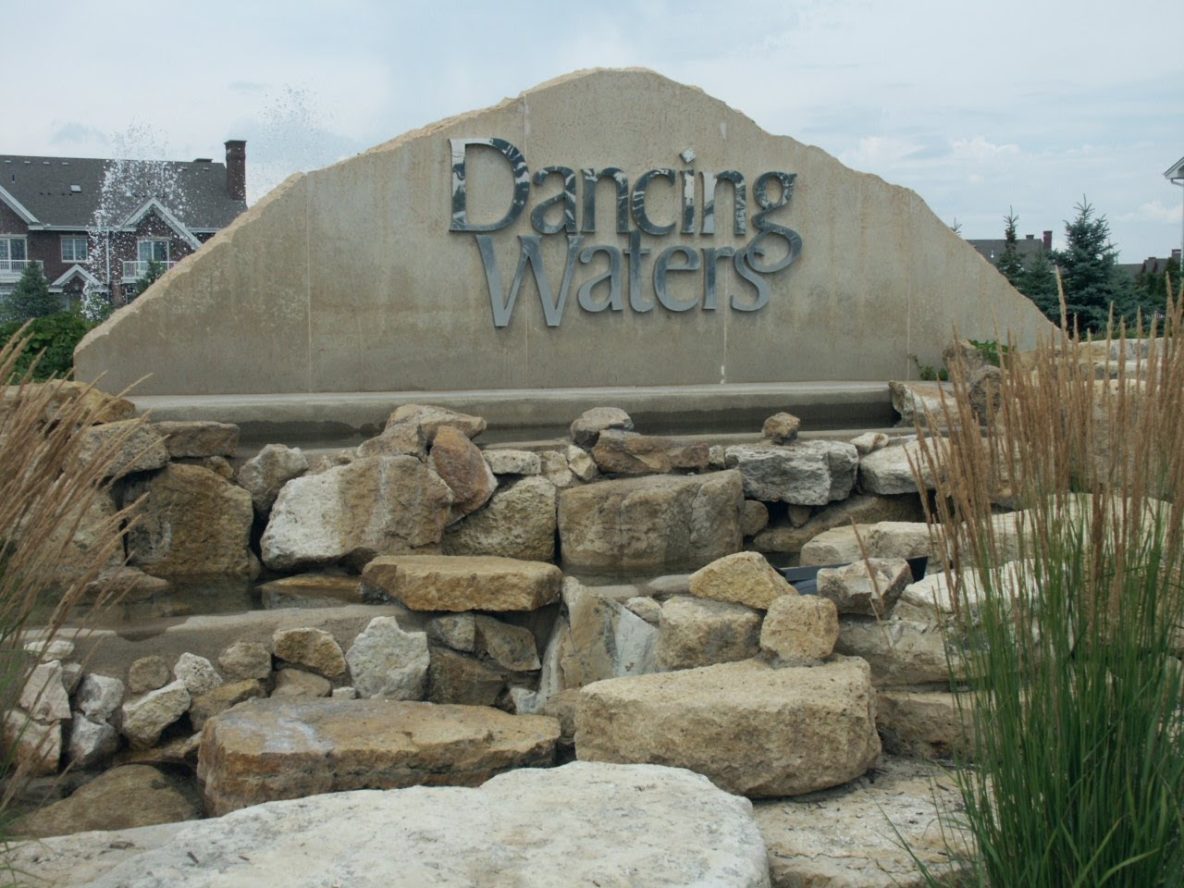 This 450 acre, multi-phased project consists of 1100 homes. Enebak has worked with the owner and engineer to have many existing trees relocated and has preserved the existing wetlands and lakes, all of which give the development a natural feel, like mother nature put it there herself. Enebak Construction played a vital role in this huge project overseeing the complete construction process including site grading, underground utilities, and streets construction. Enebak started working on preliminary plans late 2001. Site Grading began in August of 2002 and the first phase was completed in November 2002, including underground utilities and paved streets, ready for model home construction. When complete, the entire project consists of 2,500,000 cubic yards of earthwork, 15 new ponds, rock excavation, over 30 miles of underground pipe, 3 utility crossings under a 30″ gas main, and over 12 miles of streets. The fast paced schedule makes this development a true challenge, overcome by the knowledgeable resources of Enebak Construction Company.